Also to TCR International round at Spa-Francorchamps

This weekend, 5 and 6 May, to be specific, the Circuit Spa-Francorchamps will be hosting the third round of the 2017 TCR International Series. Following his successful debut in the TCR Benelux season opener at the same venue, Tom Coronel has been asked by Honda Benelux to take part in the international event as well.

Tom Coronel: “This year, together with Stéphane Lémeret, I am racing a Honda Civic TCR, run by Team Boutsen Ginion in the TCR Benelux series. A good team and a great car to race. During the first race at Spa-Francorchamps, we finished second straight away, which was a good result. Now, the Benelux importer for Honda asked whether I wanted to race the same Honda Civic TCR in the TCR International Series round at Spa-Francorchamps as well. As I had nothing on the calendar for 5 and 6 May yet, it didn’t take long for me to say yes. Being able to race in this international touring car championship, next to my participation in the FIA WTCC, is great. Basically, this outing in the international series is a one-off affair, because the team has its focus on the Benelux series, but it wanted to take part in the international TCR event in its own country, so that is a unique chance for me.”

He adds: “TCR is a relatively new race series that all drivers follow with a lot of attention. After my participation in the Benelux season opener, being able to race in the international round is excellent. Once again at Spa-Francorchamps, a fantastic circuit, easy to reach for my fans, and against a strong opposition with many drivers that I know. It will certainly be thrilling and spectacular, I am really looking forward to it.”

For Honda Benelux, the mix of a Belgian team and a Dutch driver is a strategic move. Paul Tomanek, president of Honda Benelux, says: “For Honda, the Dutch market is very important. We are delighted that we can count on Tom Coronel’s popularity as well as his driving skills to give the dynamics of our brand in The Netherland an extra boost.” 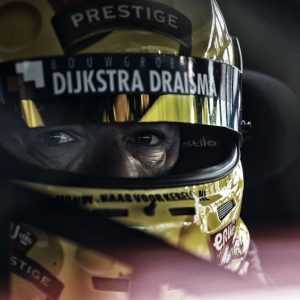 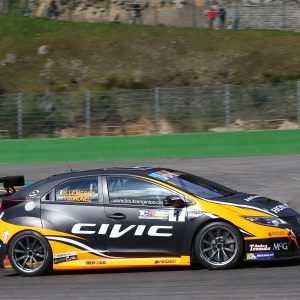 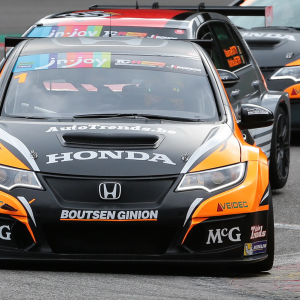