Termas de Rio Hondo, 16 July, 2017 – After a lot of work had been carried out to repair Tom Coronel’s heavily damaged Cruze race car, it could be flown out with a DHL cargo plane to Argentina just in time. Here, the almost five kilometres long Circuito Termas de Rio Hondo hosted the sixth round of the FIA World Touring Car Championship. At the other side of the globe, Coronel was able to rejoin the action after being sidelined from the FIA WTCC meeting in Portugal. A collision with an ambulance caused a lot of work for the ROAL Motorsport technicians and the mechanics of Spanish team Campos Racing who came to help out. An effort that Tom Coronel praised highly as he started his weekend in Argentina.

For the Dutchman, the first laps served as a shakedown for the car that had been totally repaired. A small oil leak was discovered, followed by an issue with the shock absorber. For the rest, getting the set-up right also required some time. As usual, Tom Coronel aimed at tenth place in qualifying to get his car on pole position on the reversed grid for race one. That would enable him to match the second place he scored in Argentina last year, or maybe even do one better. Usually, tenth or even hundredths of a second are decisive in the battle for tenth place and this time, the Dutchman missed out on a top ten spot. A pair of twelfth places on the grid was all he could achieve.

In the first race, Tom Coronel quickly managed to move up one place and then benefited from mistakes and technical issues by drivers in front of him. Thus, he progressed to ninth place. In race two, he had a slightly more aggressive start, but for the rest, it was a similar affair that resulted into a neat tenth-place finish. With these results, the ROAL Motorsport driver is currently placed sixth in the FIA WTCC Trophy standings.

Tom Coronel commented afterwards: “First of all, great respect for the ROAL Motorsport and Campos Racing mechanics. After that crash in Portugal, there wasn’t much left of the Chevrolet and in the little time that was available, they delivered a great race car. Of course, there was some fine-tuning to do to make the car suit my requirements. That didn’t fully work out. In the first session, we had an oil leak and in the next session, there was a strange vibration in the car. As a result, I wasn’t able to brake as late as I normally do. In the mean time, some changes had been made on the suspension, but we couldn’t get it totally right. In the races, I didn’t have too many problems. In the first race, I had a battle with Michigami and Filippi, but for the rest, it was a steady affair. At the start of the second race, I was a little bit more aggressive and thus got ahead of Filippi. In the race, I also had some contact with Huff, but for the rest, there were no problems. I am glad that the car is working well again after the crash. That gives me confidence for the races that are still to come after the summer break, starting with an event at a new circuit in China. Nice and also exciting.” 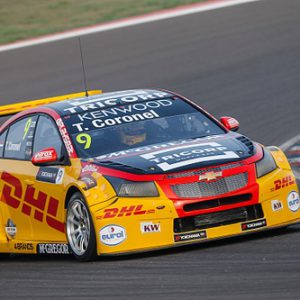 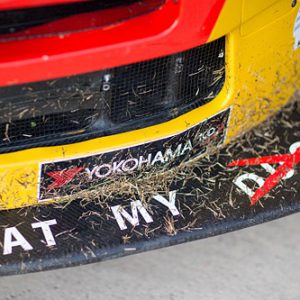 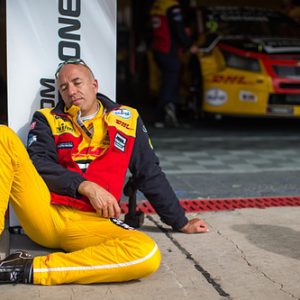 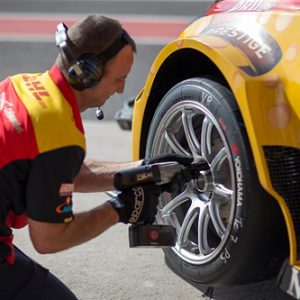 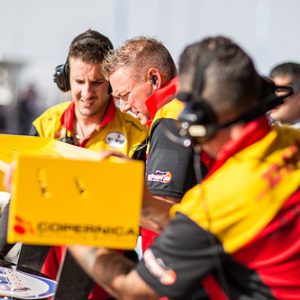 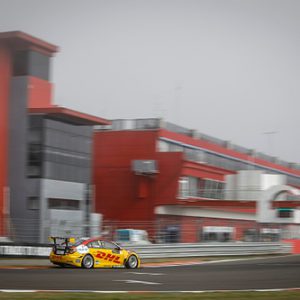