Motegi, 29 October, 2017 – Like in the previous round of the FIA WTCC in China, rain played a major role during the eighth race weekend of the season at the Twin Ring Motegi in Japan. This time, there was a typhoon that affected the country and was the reason that the race cars and the equipment arrived at a four day’s delay. That had its impact on the time schedule and required a lot of improvisation from everyone involved. Tom Coronel watched the ROAL Motorsport crew working until well into the night to get his Chevrolet Cruze ready to race. In between, there were plenty of PR activities for the Dutch driver in the country where he lived for years and had many of his racing achievements.

Action on Saturday was reduced to one free practice session only with the rest of the rest of the programme postponed to Sunday. Amidst that busy schedule, qualifying only resulted into 14th place on the grid for Tom Coronel. During the races, the rain kept playing a major role. There were serious doubts whether the races could be held at all, but finally, it was decided to get the action underway. At a rain-soaked track, eleven laps could be completed in the Opening Race in which it was crucial to keep the car on the asphalt and to watch out what the spinning and sliding opponents were up to. For Tom Coronel, there were no world championship points to be collected at the finish line this time. Bringing the Cruze home without any damage was his main goal. Both in the Opening Race and in the Main Race that was called after nine laps, Tom Coronel finished in 13th place.

Tom Coronel commented afterwards: “I am really puzzled. Of course, these conditions were special in every way and something I have never experienced before. Really bizarre. But conditions were the same for everybody and things were going reasonably well in free practice. With more water on the track, however, we are unable to get things done the right way. I had no grip from the front wheels whatsoever and I was aquaplaning all the time. Together with the team, we really have tried everything related to the set-up, but we just can’t get it done. In the first race, that became apparent straight away. I really had the impression that I was in a different class. I was seconds down. Everyone who knows me will understand that there was nothing I could do. Here in Japan, the country where I have enjoyed so much success and where I know so many people, I wanted to show what I am capable of after all. But there was just no way to get the car to turn. I have never, ever driven a car with such terrible handling. In the second race, there was even more rain falling down and to make things even worse, the power steering failed on the second lap. Thus, it was a real struggle and I was glad that the race was red-flagged, something really unusual for me. Normally, I want to race, no matter what. But not like this. A pair of 13th places, the unlucky number, says it all. But now, we will try to work out with the team what we can still do for the two remaining FIA WTCC meetings this season. I still want to get a ‘moment of fame’. Let’s hope that it will be dry at least!” 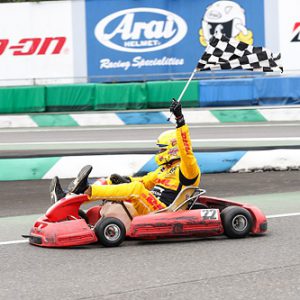 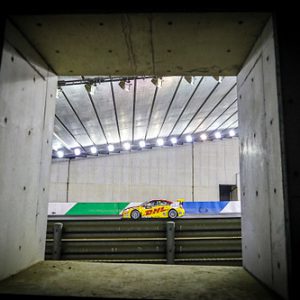 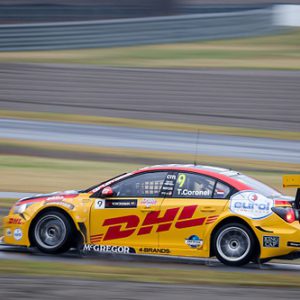 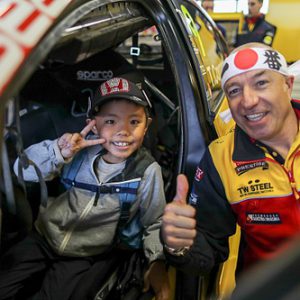 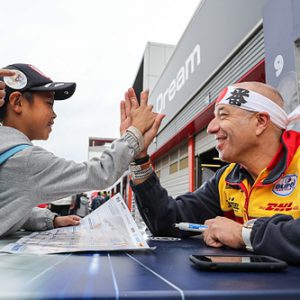