Arequipa – Tim and Tom Coronel have made it to the rest day of the 2019 Dakar Rally. The second day of the marathon stage around Arequipa didn’t go without trouble, but now there is some time to recharge the batteries.

After a flawless start of the toughest test for man and machine, the first problems occurred on the first part of the two-day marathon stage. Just like the cars of many other teams, ‘The Beast 2.0’ had difficulties in dealing with the fine and loose ‘fesh fesh’ sand.

The duo arrived in the marathon bivouac late on Thursday evening and was working on the car until well into the night. Tim explained: “We replaced the brake lines at the front. On Thursday’s stage, our air filter was completely full with fesh fesh and we lost engine power as a result. Richard de Groot pulled us through the valley, but the towing rope got stuck behind a wheel and destroyed all the brake lines. Oops!”

And that wasn’t the only job at hand, as Tom added: “We simply worked nicely, until around 2.30 at night. Everything we thought had to be repaired, we dealt with. For instance, radio communicuation failed on the final part of the stage. That made driving quite difficult, but now, all the wires are connected again. We felt like MacGyver.”

Still, on the 452 kilometres’ long special to Arequipa, it turned out that not all the problems had been entirely solved. Tom: “Man, that was difficult. It was just impossible! We had problems with the tyre deflation system and the bodywork disintegrated. It cost us a lot of time to deal with that, so that was a pity, but it is the way it is. At least we are still in the rally.”

The final part of the stage was neutralised. Tim explained: “After the neutralisation, we reached the final 40 kilometres, only to find a man waving a red flag in front of us. We weren’t allowed to enter the stage for safety reasons. There was too much fog and it was too dangerous as a result. But that is history. Now, we have the rest day ahead of us to work on the car and recover ourselves.” 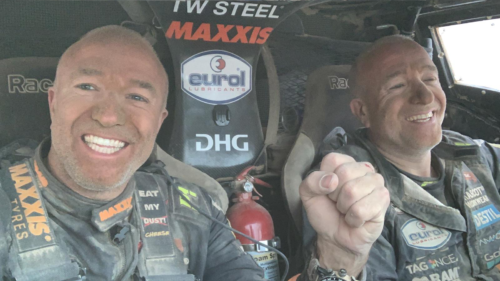 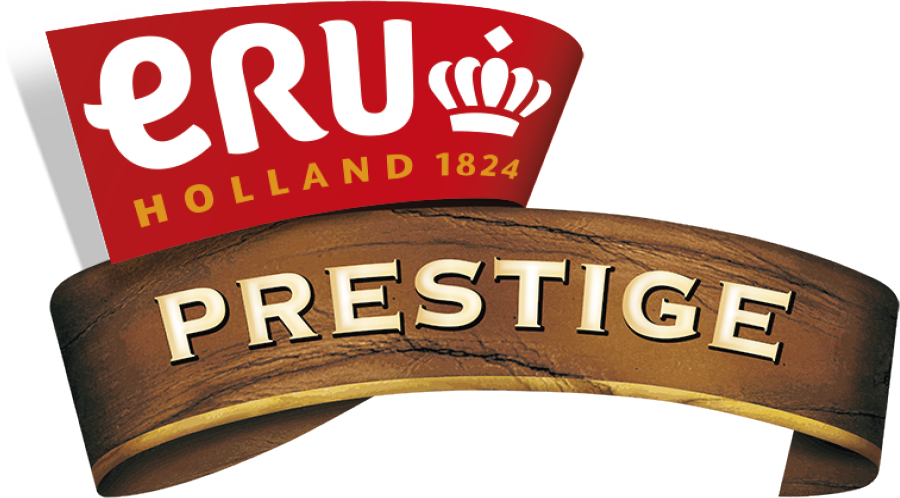 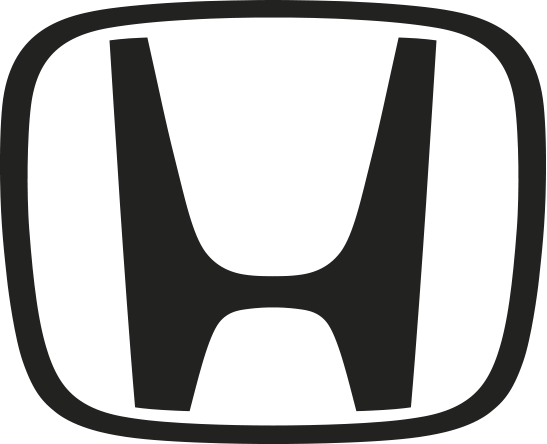 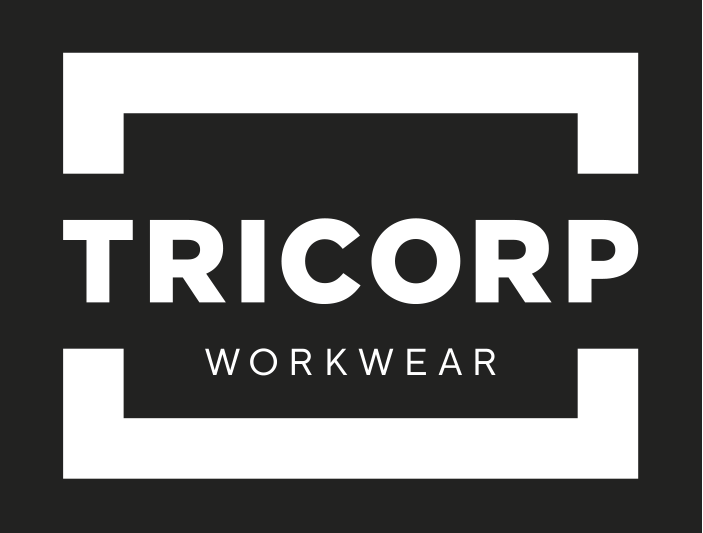 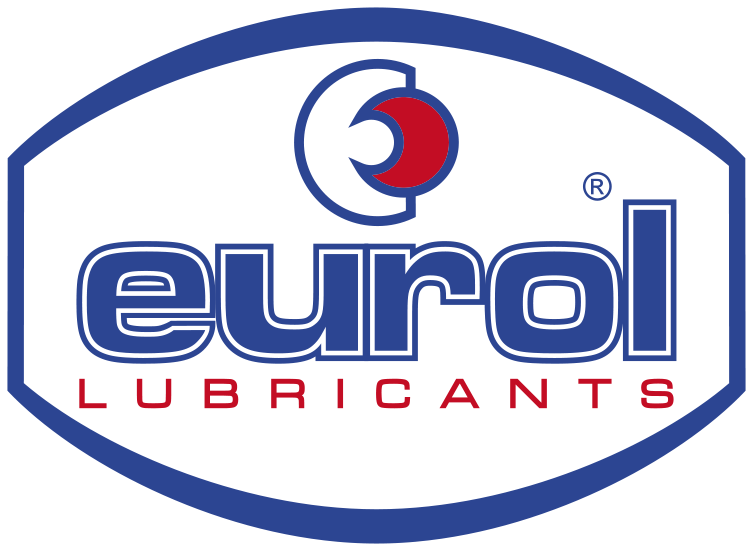 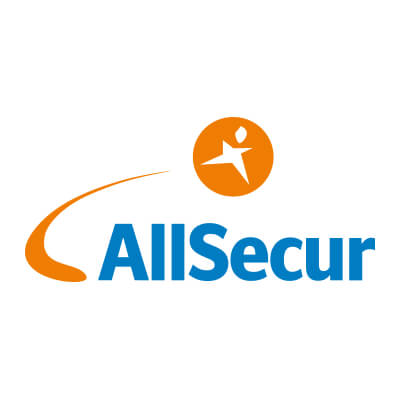 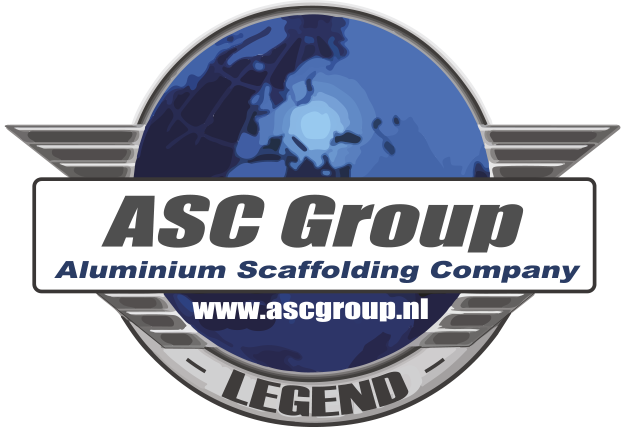