“Didn’t take any unnecessary risks and looked after the tyres”

Nürburg, 27 May, 2017 – For Tom Coronel, racing at the more than 25 kilometres long Nürburgring with its 64 corners always is a challenge. Anyone following the Dutchman in the ROAL Motorsport Chevrolet Cruze TC1 via the onboard cameras, will really hold his breath every now and then. Corner after corner, sometimes with considerable inclines or drops, a jump, different surfaces, high speed, a real carrousel and slipstreaming when and wherever possible are the ingredients of this circuit. Throughout his long career, Tom Coronel has driven countless laps of this renowned race track, better known as ‘The Green Hell’.

The green backdrop for the seventh race of the 2017 FIA WTCC season, in which the Dutchman suitably starts from seventh place on the grid. After the start, positions are sorted and some eight minutes later, the drivers cross the start and finish line for the first time. The ROAL Motorsport Chevrolet is in tenth place. One third of the race distance has been completed, two more laps are to follow. In the first of them, Coronel is battling for ninth place with one of the works-Volvos. Based on his many years of experience, Coronel knows that the final lap of the race is the most crucial, also because of the high air temperature and the effect that has on the tyres. In front of him, several drivers have to cope with tyre issues, just like Coronel himself one year earlier, and thus, the ROAL Motorsport driver secures himself an undisputed and trouble-free eighth place.

The eighth race of the season again starts from seventh place on the grid for Tom Coronel, a position that he manages to hold on to after a strong start. Thus, he can also keep up with the cars in front of him. On the final lap, Guerrieri shows up right behind him and the two Chevrolet drivers battle for a few corners. The duel remains thrilling till the end, but it is Coronel who is the first of the two across the line to finish seventh.

Tom Coronel afterwards: “Last year was still in my mind. Back then, I lost a certain podium finish because of a tyre failure and I had a lot of damage. Based on that knowledge, I started my weekend. Qualifying was tough, but good, and I was really happy with my car. Everything handled well and realistically, seventh place is where I normally belong with this car. The start of the first race went completely wrong. An electronic gremlin in the starting system meant that my throttle pedal was on the floor, but I hardly had any speed. Thus, I lost valuable positions. For the rest, everything went fine and I was able to drive my own race. I had a battle with Nick Catsburg, but his Volvo was stronger and on the final lap, I saw drivers getting into trouble with the tyres in front of me. I safely brought it home and secured the points. In the second race, my start was considerably better and I was able to hold on to my position. In the early stages, Michigami hit me, but that didn’t cause a lot of damage. I enjoyed the race and defended my position. On the final lap, I had some vibrations on the left front wheel, so I backed off a bit, which allowed Guerrieri to close up, but I still kept him at bay. I trouble-free, solid and safe race, therefore, and once again world championship points. That was a good way to celebrate the 60th anniversary of our team principal Roberto Ravaglia. And now, it is on to the next TCR round with the Honda Civic at Zolder next weekend and then the next FIA WTCC event, which is at Vila Real.” 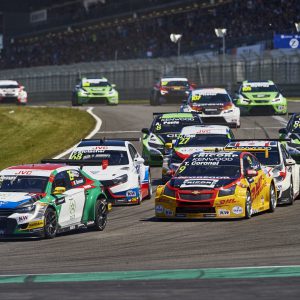 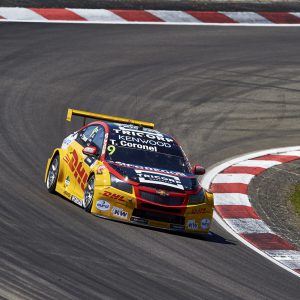 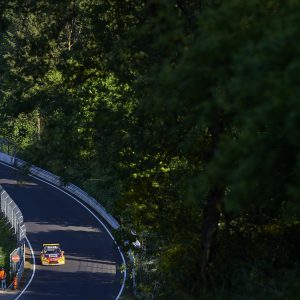 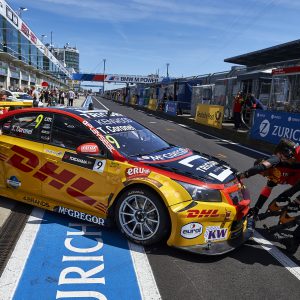 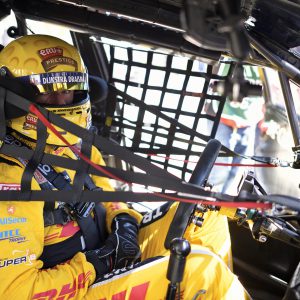 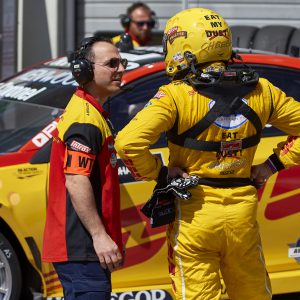